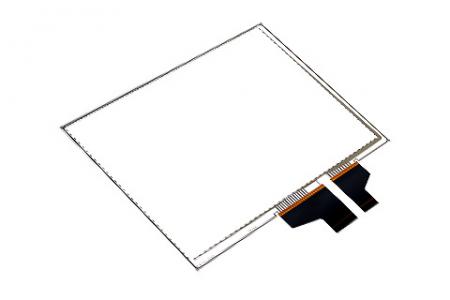 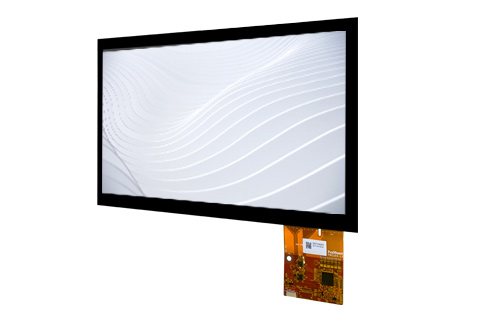 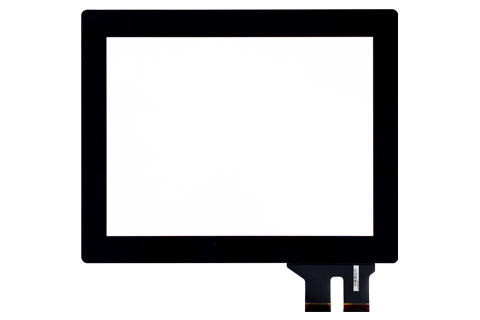 This course will teach the art of coaching business leaders and their teams.

AMT has been offering customers high-quality resistive and projected capacitive (PCAP) touch screens, and PenMount touch screen controllers, both with advanced technology and 30 years of experience, AMT ensures each customer's demands are met.

Based in Taiwan, AMT is a manufacturer of resistive and projected capacitive (PCAP) touch screens, and touch screen controllers for the industrial, medical, and commercial sectors.

AMT is dedicated to quality. AMT's unique value lies in its ability to fulfill the diverse needs of customers.

AMT is committed to environmental conservation and the perpetuation of green energy.